Alongside her whole professional career Laura Marimon Giovannetti, now a senior researcher at SSPA, has also been an elite athlete in sailing, representing Italy and then the British Sailing Team at World and European championships. Now she works actively for Swedish Olympic success! 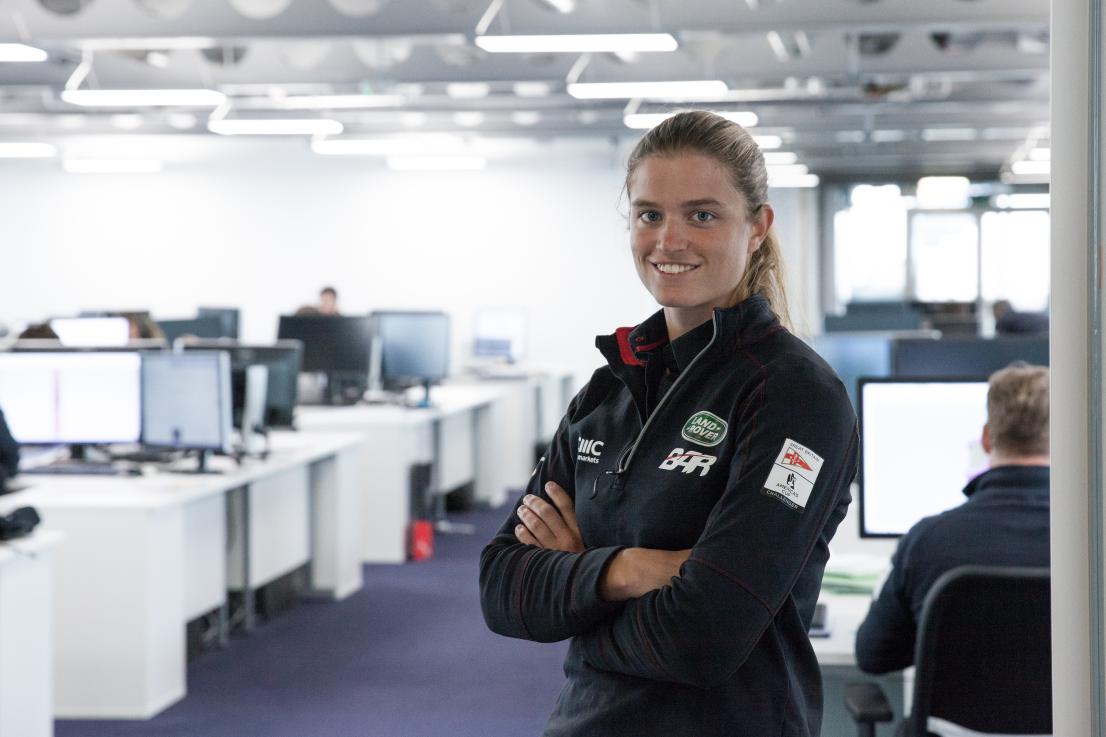 Laura’s knowledge of sailing as an athlete as well as an engineer has helped her shape her path in high-performance sports and now also in wind propelled vessels.

— The latter especially reflects not only my passion for sailing but also my personal involvement in sustainability, she says. I would really like to admire the sea that once again is used to transport goods in a clean and sustainable way.

Whilst competing at international level in the Laser first and then in the NACRA 17, Laura studied ship science at the University of Southampton, which is another name to define a naval architecture degree. During her PhD, when her experiments in Fluid Structure Interaction were more or less the first of their kind, she started working as an intern for the British America’s Cup challenge for the 35th Cup in Bermuda, helping in the development of the foils that lift the boat out of the water.

— There I met some of the most prominent names in yacht and foils design but also F1, CFD experts, advance material specialists and boat builders which for the most part I can now call friends!

— I started working with Sofia Werner and Vendela Santén in their team of people involved in the Ocean Bird research project. My main tasks initially were involving Computational Fluid Dynamics (CFD) and evaluation of the hydrodynamic forces and how to tackle those to be able to improve the performances of the wind powered vessel. I had always been amazed by how fast the research group is growing and bringing new experiences together to learn from a wide range of different applications. I really look forward to see the real ship in action in 2025.

At SSPA Laura is now involved in several projects. One has been a successful wind tunnel experimental campaign connected to the Ocean Bird project to test the interaction effects between a range of wings. From those tests she and her team learned many valuable lessons that serve as basis for development of innovative numerical tools.

— I am very passionate about hydrofoils too, so now I am working actively not only to share my knowledge on foiling boats in the sailing community, but hopefully to push for the development of work and passenger boats in the coming years. We have started some very cool projects that involve SSPA’s facilities to test new types of hydrofoils and I look forward to collaborate with other researchers in SSPA and RISE to show the world not only the potential of wind propelled vessels, but also of foiling crafts as sustainable modes of transport.

For a large part of her time Laura works in research and development projects for the Swedish Olympic Sailing Team through SSPA.

— My work with the Swedish Olympic Committee (SOK) and the Swedish Sailing Team is aimed at a range of different projects mainly for Paris 2024, keeping in mind also Los Angeles 2028 and the youth development programs. It is a very proactive team environment. Already last year we immediately started to make good progress, with the huge help within SSPA of Adam Persson, Eliza Banhegyi and Axel Hörteborn. They helped in the research involved for Tokyo 2020 in collaboration with the Politecnico of Turin and the SWE sailing team metereologist.

All in all, Laura says she couldn’t be happier and more proud of how the team in SSPA is working in such interesting projects. She looks forward to welcoming potential new team members to the wide range of Olympic projects.

— I didn’t get the chance to go to the Tokyo Olympics as an athlete, but I was virtually working for the team from Europe due to the Covid restrictions. Even from afar seeing my good friend Josefin Olsson winning that silver medal was a big emotion. I am very proud of the work that we are carrying out at SSPA to aid the Swedish Sailing Team in a range of projects. The idea of, even for a small part, helping the sailors achieve their dreams of Olympic glory is extremely satisfying. 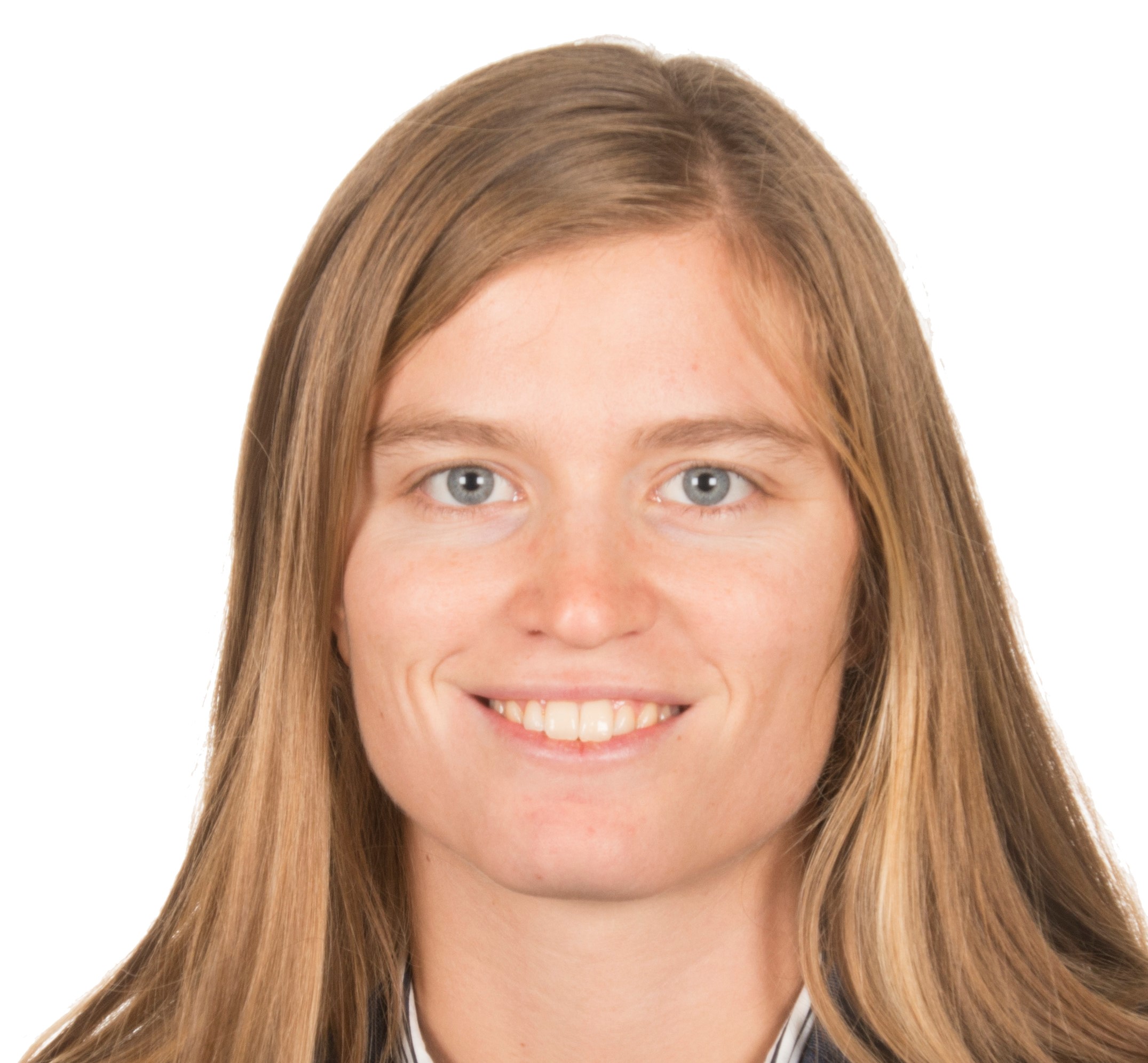