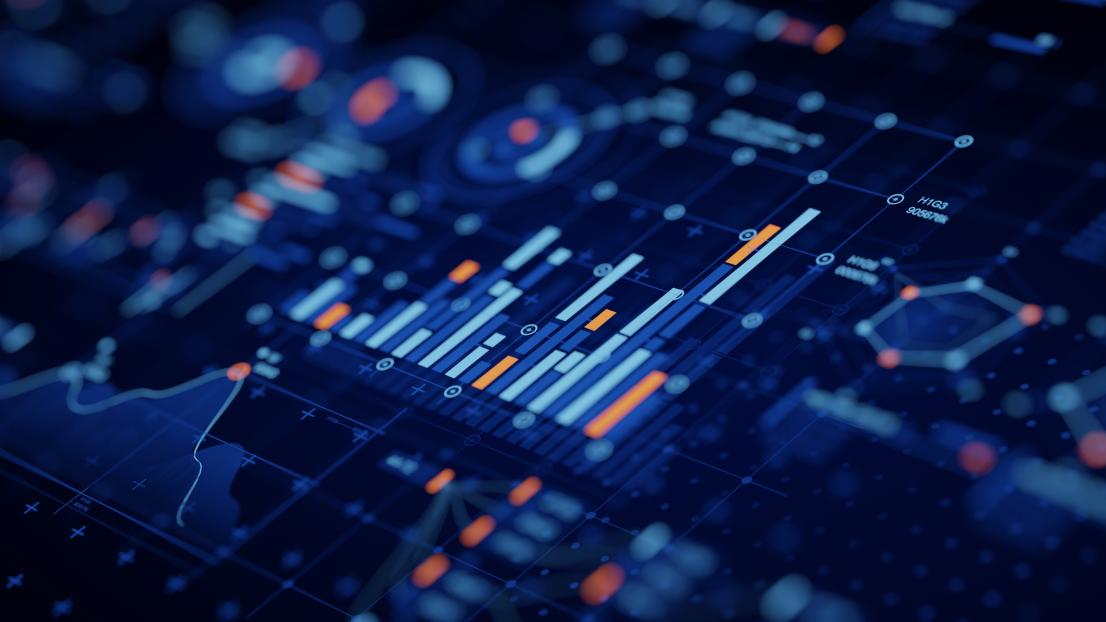 Life cycle modelling with a heart

Tobias’ workroom is on the street level in SSPA's office building in Gothenburg. He is employed by SSPA Ship Design Stockholm and is one of several employees at SSPA who are employed in Stockholm but who live and work in Gothenburg. Tobias has a background as a naval engineer with experience from different types of ships, and he worked on board as a mechanical officer for about eight years. He also studied the master's program Maritime Management before joining SSPA.

You do life cycle modelling?

- The design and construction of a ship is normally only a small part of the ship's entire life cycle of perhaps 25 years, says Tobias. The operational phase of the ship's life cycle has the greatest impact on total costs and emissions. If that perspective can be included already in the design work, it can lead to a dramatic difference in costs - and make a big difference to the environment.

Previously, people only looked at a limited part of the life cycle. A ship owner might ask himself which fuel is the cheapest; diesel, natural gas or heavy oil. The environmental aspect was given very little space, especially from a life cycle perspective regarding the production of various possible fuels.

- Today you start looking at the entire life cycle of fuels, says Tobias. The shipping industry has opened its eyes to this, it was not obvious before but should have been. Where are alternative fuels such as renewable diesel, ammonia, methanol and hydrogen available and how do they take into account factors such as the environment, costs, transport times, risks and availability? All shipowners are aware that they must meet environmental requirements and it is important to find economic models that work. It must also be assumed that the current regulations will change dramatically in the coming years, but it is not at all clear how. This leads to enormous uncertainty.

Tobias spends a lot of time collecting large amounts of data that is linked to functions and compared to different alternatives. Among other things, he has been involved in reports on Gotlandstrafiken, to the Swedish Maritime Administration as well as research projects. 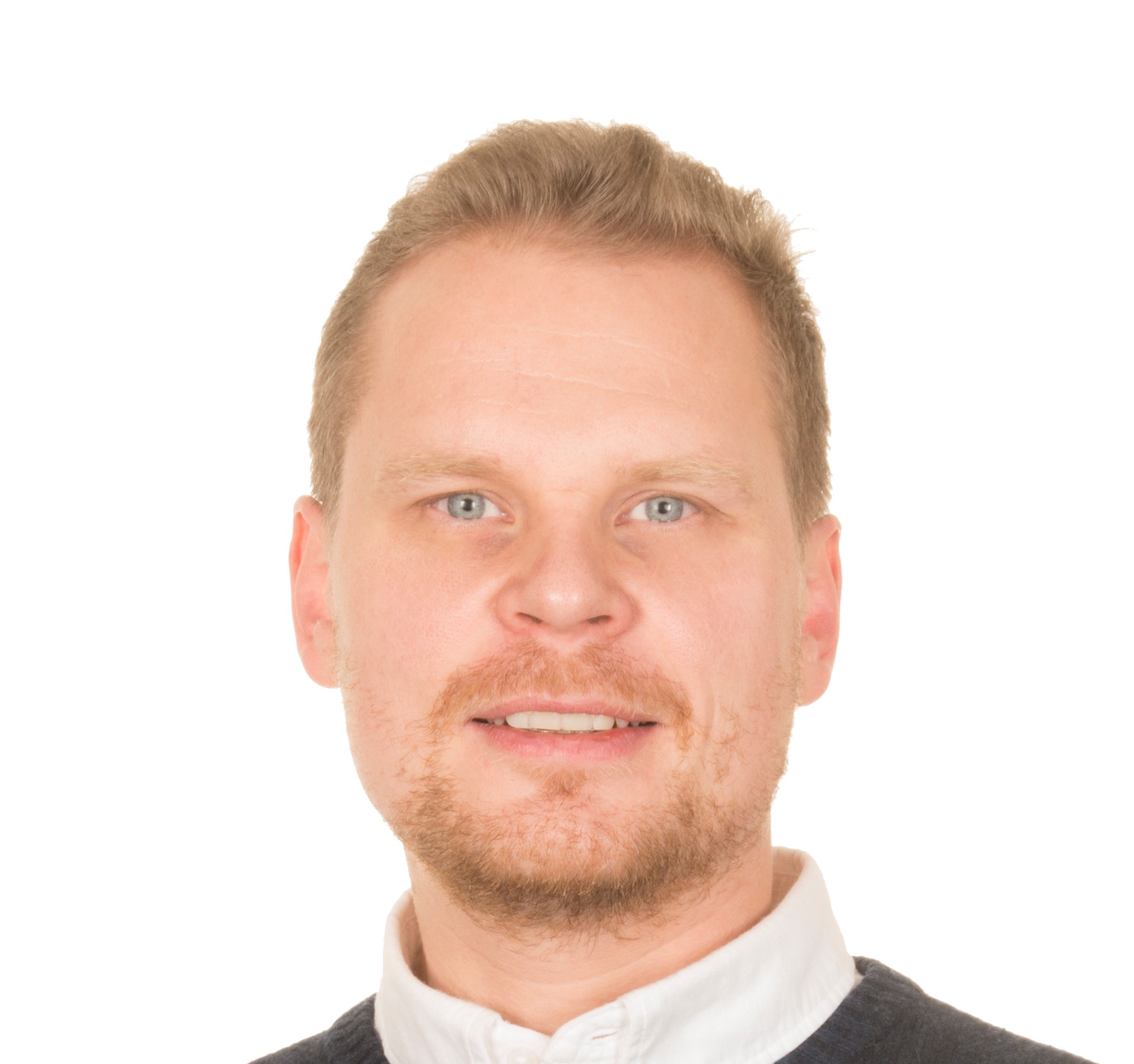