A research collaboration between SSPA and Chalmers University of Technology aims at increasing transport efficiency, by understanding how empty container positioning can be reduced and made more efficient.

At present, there is excessive transport of empty containers in the Swedish transport system. Although movements of empty containers are needed due to different locations of recipients and senders of goods, as well as imbalances between inbound and outbound goods flows in specific geographical areas, practitioners and researchers indicate a large efficiency potential for both fewer unnecessary transports and the use of more energy efficient modes of transport. In this project, empty container positioning in Sweden will be quantified, work practices and decision-making described and explained. The efficiency potential will be calculated as well as improvements including organizational changes based on actors’ barriers and incentives suggested.

— Using railway and shipping rather than roads are more energy efficient modes of transport and can contribute to a considerable reduction of carbon emissions.

Today’s container shipping is designed for moving empty containers as part of the transport solution, e.g. ships are designed to be able to combine loaded and empty containers. Furthermore, lack of co-ordination between different actors is based upon the idea that every shipping company takes care of its own container flow. The competition between different shipping companies leads to a situation where actors seldom re-position competitor’s containers. This, in turn, means longer waiting time for goods as well as difficulties in obtaining the right number of containers in time. To understand how an increased co-operation between actors can reduce empty container positioning, actors’ incentives and barriers need to be studied.

— So far few national studies have focused specifically on container flow, says Vendela Santén. We need to broaden our view to a multimodal perspective including sea, road and rail. This research project is important to increase the general understanding of how to make transports more efficient. It is also a vital part in the adaptation towards a long-term sustainable transport system. 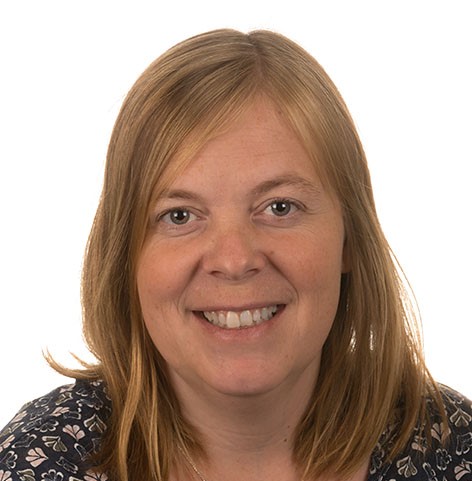 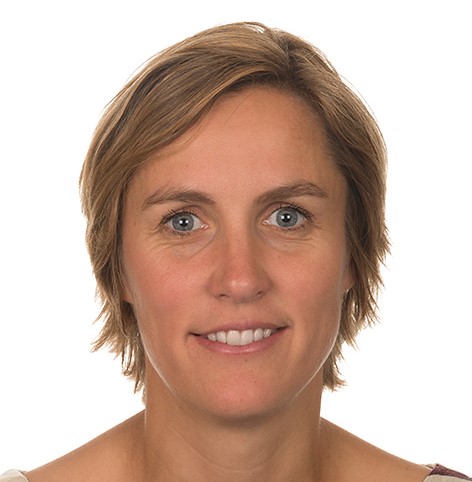